If You’re Mad That a Fitness Instructor Isn’t Skinny, Kindly Get a Grip 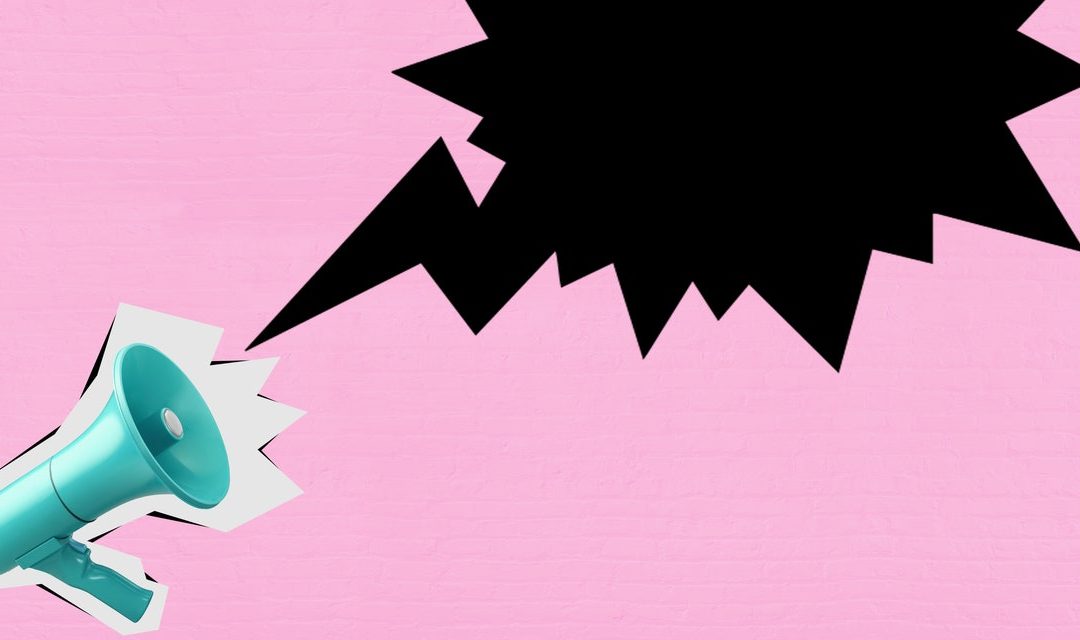 Pryor presumably has the strength and stamina necessary to lead a Peloton rowing class—otherwise the company wouldn’t have hired her—so it shouldn’t matter what size she is, how she looks, or whether she meets some person on Facebook’s definition of “healthy.” If you assume a fat trainer can’t offer a great workout, that’s a You Problem.

2. It creates a systemic imbalance in career opportunities for fat people.

Fat-shaming keeps larger-bodied people who are interested in fitness from pursuing it—which effectively keeps them from growing into leadership positions where real change could be made. Additionally—and I know this firsthand—as trainers go through the certifying process, their textbooks will offer tons of lessons about the so-called obesity epidemic and the alleged problems associated with fatness. So even before a fat trainer has found a job, they’re already being told they don’t belong. From the start of their education, they are repeatedly reminded that they possess the wrong body type for this career. This creates feelings of shame, anger, and angst for individuals pursuing this work. Unfortunately, I have spoken with many larger-bodied people who actually never went into the field due to a reasonable fear of rejection.

Anti-fatness is woven through our education systems and continues in work environments, ultimately resulting in weight discrimination and imbalanced career opportunities.

3. It excludes people who might otherwise participate in fitness activities.

When there aren’t many instructors who look like them, larger-bodied exercisers might not realize there is a place for them in fitness. We know representation matters in every industry and every space. Seeing others who look like you can be inspiring and downright empowering—planting a seed of opportunity where there had previously been doubt. For people who are constantly told—implicitly and explicitly—what they are not capable of, seeing someone who looks like you run a 5K, lead a class, powerlift a barbell, or twirl centerstage can be extremely powerful. Without that representation, we only further alienate those who might already not be participating.

Exercise is well-documented as one of the most positive ways to improve mental health and wellness, but when we exclude or diminish certain groups, we continue to make it even more challenging for marginalized folks to enter fitness spaces.

4. Anti-fatness can be rooted in anti-Blackness and has racist undertones.

As a Black woman, Ash Pryor is extra vulnerable to negativity and harassment. And it’s worth noting that a lot of anti-fat sentiment is rooted in anti-Blackness, as Sabrina Strings outlines in her book Fearing the Black Body: The Racial Origins of Fat Phobia. In it, Strings offers exceptionally wide-ranging evidence that modern anti-fat sentiments in the US began as far back as colonization and the slave trade. Strings discussed this further in a 2020 interview with NPR, explaining how 19th-century magazines advised middle- and upper-class American white women that they needed to watch what they ate. “They were unapologetic in stating that this was the proper form for Anglo-Saxon Protestant women,” Strings said. “And so it was important that women ate as little as was necessary in order to show their Christian nature and also their racial superiority.” And these underlying attitudes are still with us. “Today, when people talk about [fat-phobia], they often claim that they don’t intend to be anti-Black,” Strings told CBS News. “They don’t intend all of these negative associations, and yet they exist already, so whenever people start trafficking in fat-phobia, they are inherently picking up on these historical forms of oppression.”

Devaluing anyone based on their race or size is unacceptable and has no place at work—or anywhere. If our goal as an industry—and as humans in general—is to help people discover the life-changing joy of physical activity and fitness, then we need to really unpack our own weight biases and make fat-shaming and anti-fat attitudes unacceptable.