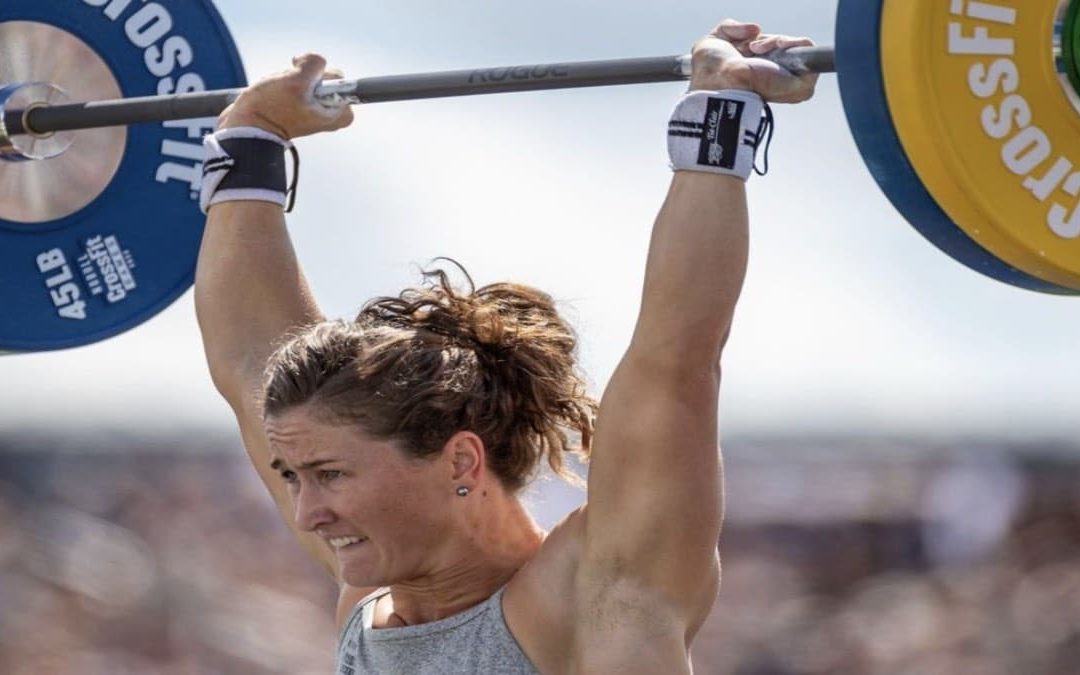 In just a few months, the next CrossFit season will begin with the 2023 CrossFit Open launching on Feb. 16, 2023. Before the season begins, however, parts of its overall setup will be shifting around. On Oct. 11, 2022, through a press release, CrossFit HQ announced several new changes that will be implemented for the 2023 competitive season.

[Related: The Best HIIT Workouts with Bodyweight, with Kettlebells, and More]

Here’s an overview of what to expect from the changes to the 2023 CrossFit campaign.

According to CrossFit HQ’s announcement, athletes will compete in regions based on their country of citizenship, starting with the CrossFit Open and carrying on through the Quarterfinals and Semifinals. Meanwhile, any Individuals or Teams in North America will be divided into regions in the East and West.

Here are the seven competitive regions around the world for 2023 CrossFit:

The main purpose of these changes is to give the respective competitors an idea of the region and path they must choose to advance to the 2023 CrossFit Games in Madison, WI.

Once in the Semifinals portion, there will be two Semifinals in North America, one in Europe, and other organizers for the regions left on the map. In total, there will be seven Semifinals with a “guaranteed” number of CrossFit Games berths.

Here’s how the qualifying spots will shake out according to CrossFit HQ’s announcement:

The Last-Chance Qualifier that determined any remaining entrants to the CrossFit Games will no longer be around in 2023. Instead, any remaining spots in the 2023 CrossFit Games will be determined by a ranking system from the Semifinals based on the strength of that competition’s field. At the time of this writing, there is no word on how a field’s strength will be calculated.

As for the Teams during the 2023 CrossFit season, any athletes competing in the Teams category still need to participate as Individuals during the Open. When the Open concludes, Teams will choose groups of six people with four regulars and two alternates.

There will also be new eligibility requirements for Adaptive athletes, though those details are unavailable at the time of this article’s publication.

Even with these new changes across the board, the 2023 CrossFit season should be another doozy.