Are Electrolyte Packets Really Worth the Hype? 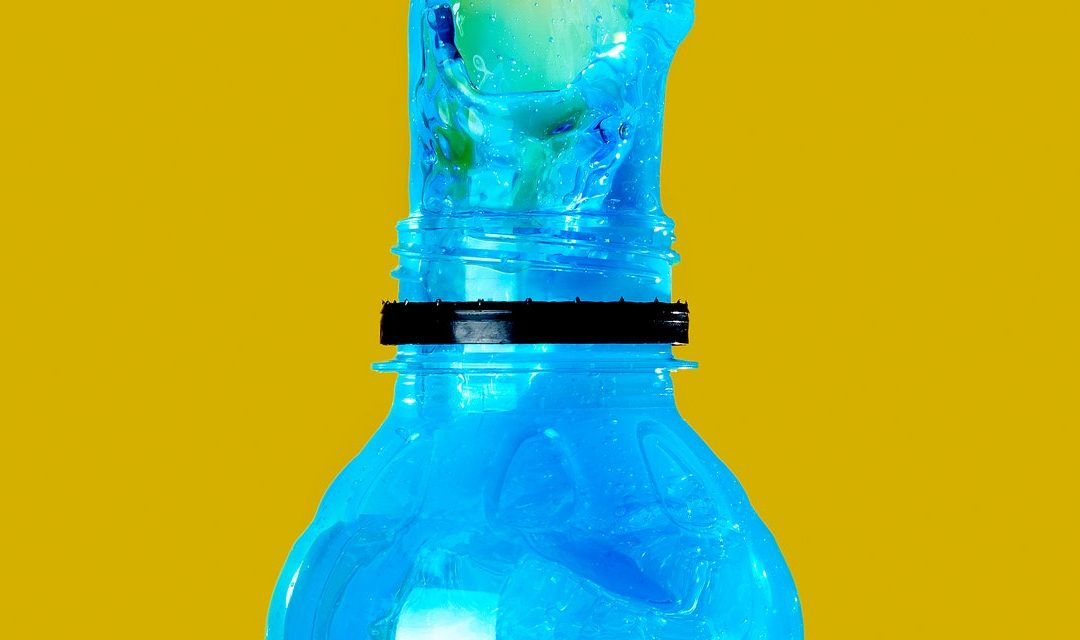 Basically, electrolytes help with hydration and rehydration: Proper hydration going into a workout helps your body tolerate and perform well during prolonged exercise while preventing dehydration. Dehydration, as you might be able to guess, makes working out feel harder and can increase cardiovascular strain—meaning your heart has to work harder than it should, according to the American College of Sports Medicine (ACSM). Plus, adequate hydration afterward increases blood flow to your muscles, which helps with recovery, per the National Academy of Sports Medicine.

Research has shown drinks containing electrolytes like sodium and potassium, as well as carbs, are effective for improving hydration after exercise—and possibly for better performance during exercise and recovery after it.

In a small 2021 study published in Applied Sciences, researchers compared the effects of water and electrolyte drink (which included sodium, potassium, magnesium, carbs, sugar, and vitamin C, similar to many commercially-available packets) consumption before and after strenuous exercise on a treadmill with a test group of 10 young men. They found that when the men drank the electrolyte drink, their bodies were better able to retain water, meaning it would take them longer to become dehydrated. Plus, the group showed improved exercise ability and reduced exercise-related fatigue compared to when they drank the regular water.

Another small study, this one published in Nutrients, compared the efficacy of drinking a rehydration solution with a high electrolyte concentration versus a sports drink and plain water and found that the electrolyte solution was the most effective at retaining fluid after a cycling endurance workout in hot and humid conditions. The same study also showed that when the sports drink and the rehydration electrolyte solution were consumed during exercise, it resulted in slightly better performance—quicker times during the cycling time trial—than plain water.

That said, both of the studies mentioned above were conducted on small groups of young men, which only underscores the need for diversity in this type of research, something SELF has discussed previously.

And like so many other aspects of health, there’s a Goldilocks amount of electrolytes needed, and it’s possible to get too much of a good thing. “If you have too many electrolytes, that can also mean that you’re retaining a lot of water,” Samuel says. And that can lead to increases in blood pressure, and in rare cases, a condition called hyponatremia. This happens when you take in too much water, and the sodium in your blood becomes diluted, according to the Mayo Clinic. “So it’s best to have a happy medium.”

Furthermore, when we talk about “adding electrolytes,” this could mean specialized tablets or powders, but it doesn’t have to. You can also get electrolytes from sports drinks like Gatorade or Propel as well as foods. For instance, eating salty snacks, like beef jerky, pretzels, and cheese and crackers, provide sodium, while fruits, such as bananas, dates, and watermelon, offer potassium. According to a 2010 review in the Scandinavian Journal of Medicine & Science in Sports, eating regular food that contains salt—say, like a bag of pretzels—and combining that with plain water should be enough to rehydrate you after exercise.

Who may need extra electrolytes—and who doesn’t?

Your need for added electrolytes (and in some cases, added carbs, which are included in a lot of commercial electrolyte packets) hinges on your activity level and how much you sweat.