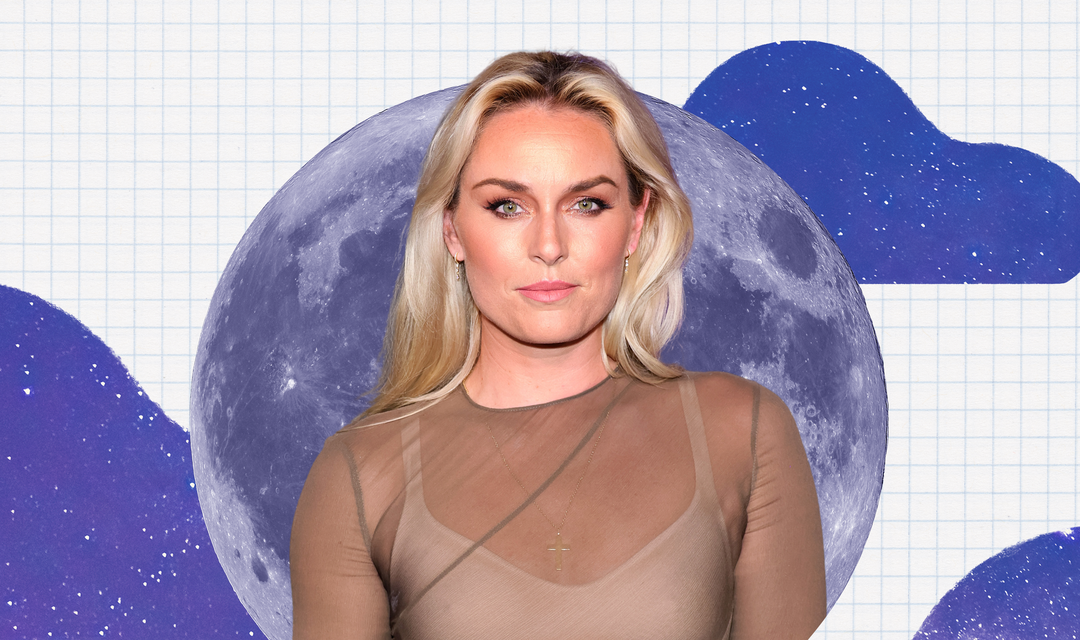 In our Sleeping With… series, we ask people from different career paths, backgrounds, and stages of life how they make sleep magic happen.

When Lindsey Vonn stepped away from professional alpine skiing in 2019, the mental transition took some getting used to. In fact, the three-time Olympic medalist took a yearlong break from recreational skiing to give herself the time and space she said she needed to process her new normal.

“I thought things would be easier when I retired, and actually a lot of things became harder,” Vonn tells SELF. “Finding new challenges was hard, finding the adrenaline and thrill that I had in skiing was hard.”

Soon, though, she began to dabble in a host of different ventures. Now, the 37-year-old has become a full-fledged multihyphenate with a renewed approach to conquering challenges on and off the slopes—as a businesswoman and entrepreneur with the same tenacity that has made her one of the most decorated US female skiers in history.

This year, the Olympian developed a new skiwear collection with Head Sportswear and launched a line of sunglasses with luxury eyewear company Yniq. The two-time world champion also founded her own production company, Aprés Productions, which focuses on stories that “align with Lindsay’s history,” according to the company website.

“It just took me a while to kind of figure out where I stood without skiing in my life, and what I could do new that would challenge me,” she says.

Now, she says, she’s on a “great track” moving forward and is feeling happy and healthy. And she attributes a lot of that to finally getting her insomnia under control so she can get the rest her body and mind need.

For the last 10 years, Vonn says, she’s struggled with the sleep disorder, and retiring from skiing actually made it worse. Up until a few months ago, she hadn’t found anything that helped consistently, which left her always needing naps and feeling like she was constantly behind. A few months ago, she started a medication prescribed by her doctor that she says transformed her mental health.

“I thought I was happy for a long time, but I’m actually really happy now, and that’s a blessing,” says Vonn.

In between enjoying the mountains during a visit to Park City, Utah, and focusing on work projects, Vonn caught up with SELF to discuss her bedtime routine, which has seen some welcomed changes this year.

First, I take the dogs out.

My life pretty much revolves around my three dogs—they all have different personalities and require different things—but they’re my family. They’re a motley crew: small, medium, and large.

First, there’s Leo, a boxer and American Staffordshire Terrier mix. He’s the OG. Then there’s Jade, a Belgian Malinois who has so much energy and is smarter than me. Then there’s Lucy, a King Charles spaniel who’s traveled with me everywhere. She actually came with me to the Olympics in 2018, and she was on the World Cup circuit with me for quite some time. She has two passports.