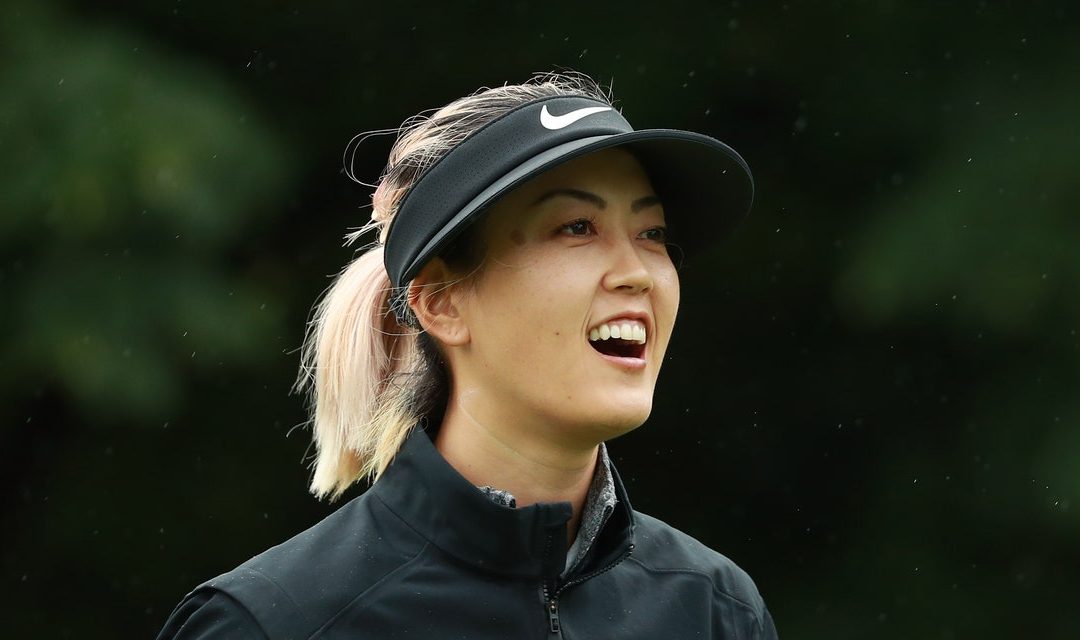 Pro golfer Michelle Wie West has been swinging a golf club for years. After all, she became the youngest player to qualify for the United States Golf Association Women’s Amateur Public Links Championship at just 10 years old. Watching her the motion seems smooth, unencumbered, and innate.

So it came as a bit of surprise when Wie West told us that no matter how natural of a golfer you might be, twisting your body like a corkscrew while swinging a club overhead just isn’t a natural motion for the body.

Yet to drive that ball you have to twist in that unusual way over and over again—for hours per session, stretching over years, and often decades.

It’s a necessity for any golfer, but there are some things that can make the whole process a little safer. One huge one? Building core strength, which helps you ward off injury, preserve your mobility, and harness your full power.

“Having a strong core is the only way to protect your spine and have a solid foundation for movement,” Wie West says. “If you want longevity in golf, and especially if you want to keep yourself safe, you’ll need to work your core very strategically.”

Wie West has been putting that into practice for years, ever since her preteen and teen days. After her qualification at Public Links, she also became the youngest player to qualify for an LPGA Tour event at the age of 12, and turned professional in 2005 at 15.

Like many athletes who have spent years honing their sport, Wie West is very aware of what works for her body. That became even more apparent in 2019, when Wie West became pregnant with her first child, Makenna, now two years old.

“As my body changed during pregnancy, there were movements, like twisting, I couldn’t do automatically anymore,” she says. “I had to be much more thoughtful about how I positioned myself.”

That experience helped highlight what she’d always known: Core strength is about supporting your entire body, not just your abs. We sat down to chat with Wie West about how her workout routine—especially her core work—has evolved over the years, and how she’s tweaked it to continue swinging strong (and moving strong!) too.

While core exercises like crunches—or any move that involves flexing or rounding the spine—can have their place in an exercise routine, Wie West prefers exercises that target the entirety of her core musculature, an important part of lowering injury risk. That’s because crunches can be great at targeting your rectus abdominis (the muscles that run vertically along the front of your abdomen), but your core is actually made up of several other muscle groups, including your obliques (the muscles on the sides of your torso), transverse abdominis (your deepest core muscles), your lower back, hips, and glutes—all of which practically get neglected if you’re only doing basic crunches.

“When I was younger, it was all about crunches, because I thought that was the only way to build your abs,” Wie West says. “Now that I’m older and hopefully wiser, I know I don’t have to do them, especially when there are options I find more effective.”