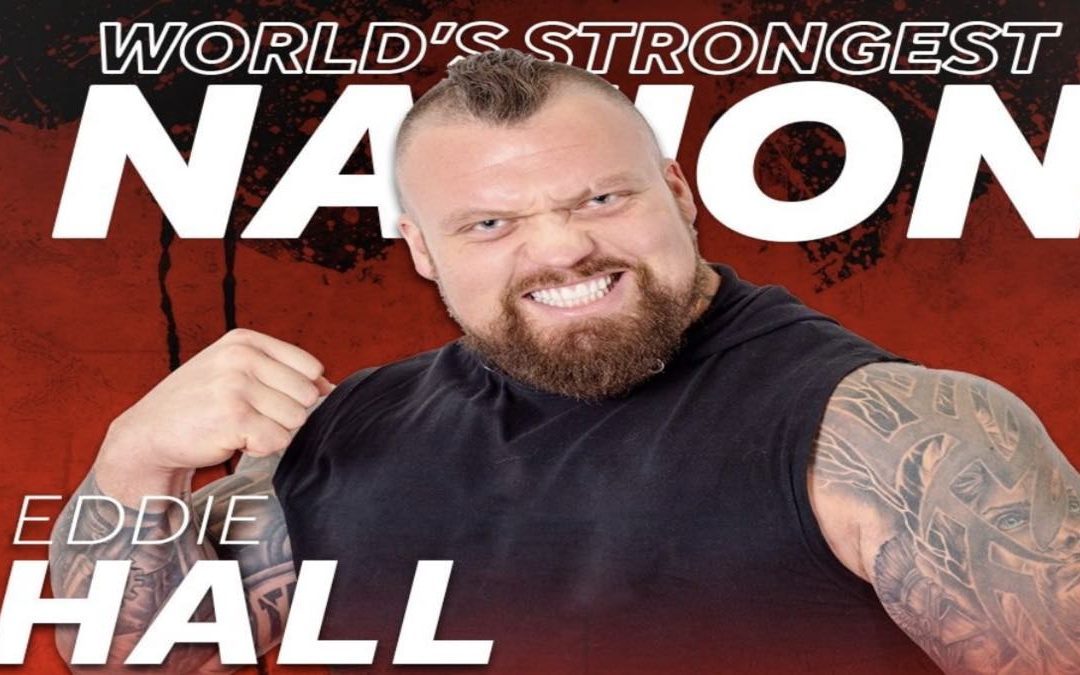 On June 24, 2022, the Giants Live organization revealed the complete nine-person rosters for the upcoming World’s Strongest Nation competition. That contest — which will feature battles of strength between the respective athletes on Team USA and Team UK — will take place on Nov. 26, 2022, at the M&S Bank Arena in Liverpool, England.

The 2022 World’s Strongest Nation will have both strongmen and strongwomen as competitors, with six men and three women in both lineups. Both squads are stacked with various accomplished champions and victors in other notable contests. At the time of this writing, the Giants Live organization has not clarified specifics like the events and different weights.

Here are the full rosters at the time of this writing:

While the legendary Hall might be the headliner and captain for Team UK, that doesn’t mean his teammates are slouches by any means.

On the Americans’ side, the captain in Oberst has plenty of hungry athletes alongside him.

As for the American strongmen, a former WSM contender Rob Kearney is in the mix, and potential future stars Evan Singleton and Bobby Thompson flank him. In addition, the 28-year-old Trey Mitchell — winner of the 2021 Shaw Classic and sixth-place finisher at the 2022 WSM — could be the catalyst behind a Team USA victory.

[Related: Why You Should Be Greasing The Groove During Your Workouts]

With the athletes that will participate, whatever does occur in Liverpool in late November is likely to be a tense back and forth between some of the strongest people in the world. The 2022 Giants Live World’s Strongest Nation will occur on November 26, 2022, in Liverpool, England.