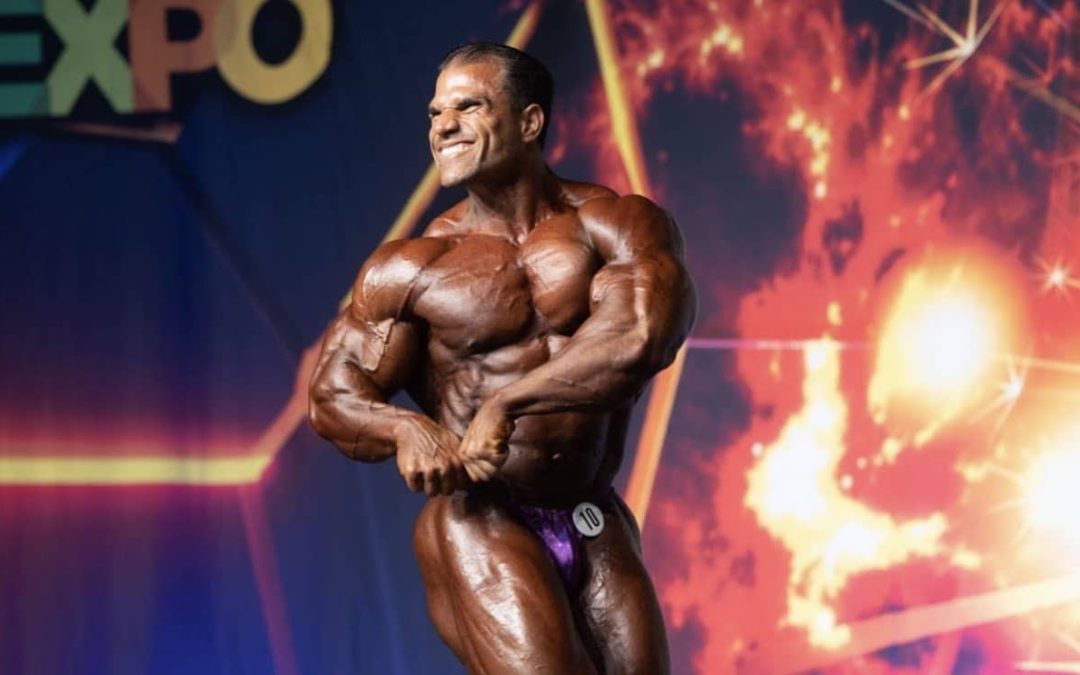 After a heated contest, bodybuilder Hassan Mostafa is the victor at the 2022 Orlando Pro. The International Federation of Bodybuilding and Fitness (IFBB) Pro League competition — which took place on July 2, 2022, at the Orange County Convention Center in Orlando, FL — featured 12 athletes in the Men’s Open division.

With a recent June 2022 win at the 2022 Puerto Rico Pro, Mostafa now has two pro contest victories in a relatively short period. It seems his hard work with his conditioning and in training things like his arms, legs, shoulders, and back is paying off. Italy’s Andrea Presti finished in second place, and the United States’ Phil Clahar rounded out the top three.

Here are the final standings of this competition, which featured only the Men’s Open division:

Not much appeared to give the different athletes a clear distinction in a tense, competitive affair. Thanks to a win in both main rounds of judging, Mostafa separated himself from the pack and took home the eventual victory.

Usually, the winner of every Men’s Open contest in the bodybuilding season earns automatic qualification to the 2022 Mr. Olympia. That competition will take place on December 16-18, 2022, in Las Vegas, NV. Since Mostafa already earned a spot in the Mr. Olympia with a win at the 2022 Puerto Rico Pro, his status remains unchanged. None of the other competitors receive an invitation.

[Related: Why You Should Be Greasing The Groove During Your Workouts]

While athletes like Mostafa have already secured their place in the 2022 Mr. Olympia, others in the bodybuilding sphere still have a lot of work to do before December. The easiest path is to win generally any of the allotted contests in the season, but there are other paths to bodybuilding’s most prestigious stage.

The second through fifth-place finishers at the 2022 Orlando Pro — Presti, Clahar, Maxx Charles, and Tonio Burton — all captured Tier 4 points in the Olympia Qualification System. If any of these athletes are in the top three in points in their division by the time qualification ends on November 13, 2022, they would qualify for the 2022 Mr. Olympia.

The next Men’s Open contest on the docket is the 2022 Mr. Big Evolution Pro Portugal. That will occur on July 8-10, 2022, in Cascais, Portugal. Perhaps one of the bodybuilders still seeking an official place in Las Vegas will take advantage and show out in their posing trunks en route to a victory and berth for the 2022 Mr. Olympia.