The 2022 Shaw Classic Roster Has Been Confirmed – Breaking Muscle 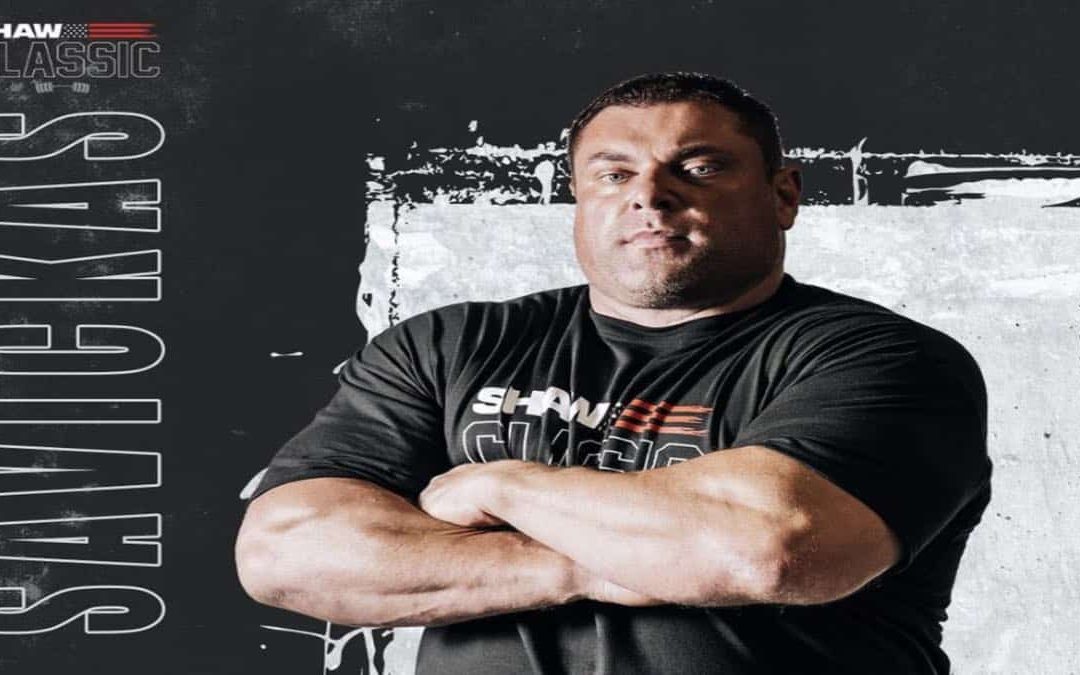 On July 8, 2022, over Instagram, the Shaw Classic confirmed the 16 athletes that will test their strength and compete at the third iteration of the show. The namesake competition of four-time World’s Strongest Man (WSM) Brian Shaw will occur at the Budweiser Events Center on August 13-14, 2022, in Loveland, CO.

Here is the complete roster at the time of this writing:

*Note: Bishop suffered a triceps tear in early July 2022, and his status for the contest may be unclear.

Here is the full schedule of events slated for this year’s contest:

There will also be a Men’s and Women’s Open at this year’s Shaw Classic, featuring 16 competitors in both divisions. The Shaw Classic has not revealed who these athletes are at the time of this writing.

Here is the slate of events for the Men’s Open:

The Women’s Open event schedule is the same as the Men’s, except for the final challenge:

Each of the first four events will have a head-to-head structure in both divisions. The Women’s Bag Toss Over Bar will take place in front of the crowd at the Budweiser Events Center.

[Related: The Best Shoulder Workouts For More Muscle, For Strength, For Beginners, And More]

As the defending champion, Trey Mitchell faces a tall order of elite competitors to repeat his winning ways at the 2022 Shaw Classic. With two event wins from last year’s contest, it might be a mistake to overlook the 28-year-old strongman.

According to Strongman Archives, Mitchell first made his hay on last year’s Max Log Press, where he tied with American Record Log Press Record holder Bobby Thompson by logging a 206.3-kilogram (455-pound) press. By the competition’s end with the Atlas Stones, Mitchell lifted all five stones in 28.04 seconds, giving him the event victory and a narrow three-point overall competition win over Brian Shaw.

Mitchell took home $21,000 in prize money for his first-place efforts at the 2021 Shaw Classic. Meanwhile, Shaw won $15,000 (which he put back into the prize pool to be re-distributed to the other athletes), and J.F. Caron, in third place, won $12,000. At the time of this publishing, the precise financial rewards for the 2022 edition are unclear.