Nick Walker Believes He Can Dethrone Big Ramy at the 2022 Mr. Olympia 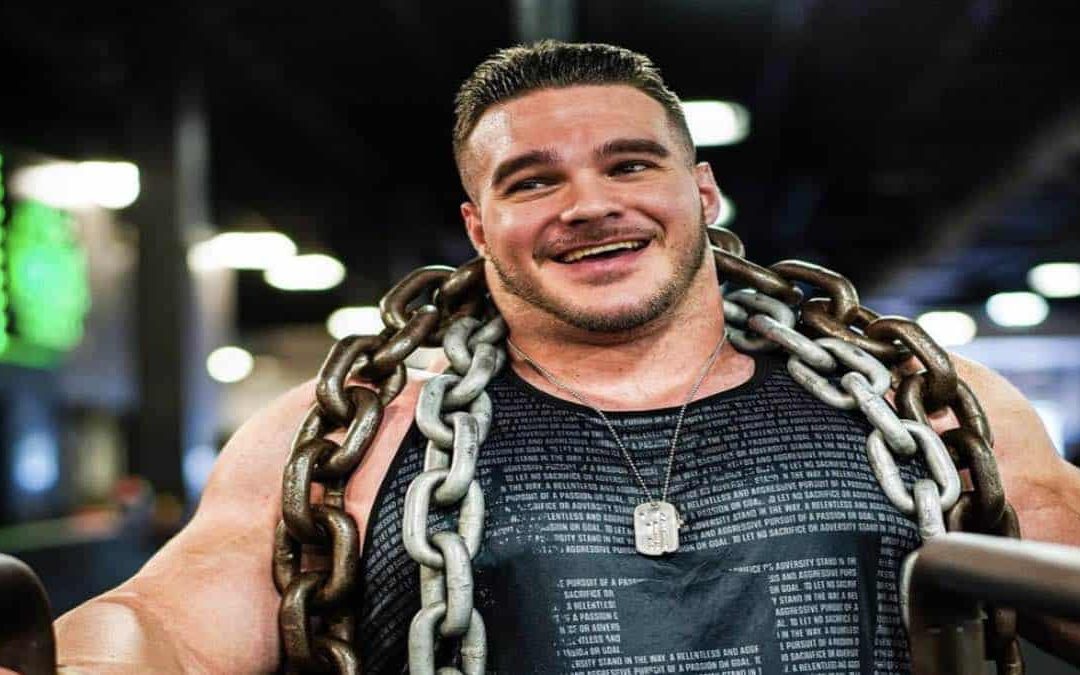 Few bodybuilders have had as stellar debut years as Nick “The Mutant” Walker during the 2021 season. He won the 2021 New York Pro and Arnold Classic. Then, to put a cherry on top of his achievements, the 28-year-old took home fifth place in the Men’s Open at the 2021 Mr. Olympia. Now, the rising International Federation of Bodybuilding and Fitness (IFBB) star is aiming even higher.

On August 13, 2022, Walker appeared on the Fouad Abiad Media YouTube channel to discuss the 2022 Olympia contest. Among the more notable tidbits, Walker discussed his chances at potentially dethroning reigning two-time Mr. Olympia Mamdouh “Big Ramy” Elssbiay and how Walker feels about the contest roughly four months out. Check it out below:

In just the second year of his IFBB Pro League career, Walker has centered his energy exclusively on competing in the 2022 Mr. Olympia. Naturally, as Big Ramy is the reigning champion, any time he shares an update on his training, it will likely draw some attention from peers like Walker.

Walker candidly broke down how he felt about a recent massive physique check-in from Big Ramy, where the Egyptian said he weighed 336 pounds.

“Okay, well, he looks really [expletive] good,” Walker said. “He didn’t train last year that much, and then he showed up at the Olympia not as good as the year before. Now, it seems to me that he’s staying very consistent. If he comes in shredded, he’s probably going to win again. “If he comes in even slightly off, he can be open to anyone.”

When he continued, Walker seemingly left the door open to potentially toppling Big Ramy in his overall reaction. Walker feels great about his chances, given his current physique and recent strength training feats — he weighed 295 pounds in early June 2022, but it appears he has also eclipsed 300 pounds.

“Yeah, I’m in pretty good shape for being 300 [pounds],” Walker said. “Listen, if this is going to go how I think it’s going to go, it’s going to be a good battle between me and [Big Ramy].”

Big Ramy will not be the only elite bodybuilder who Walker has to contend with in mid-December. There’s former Mr. Olympia winner Brandon Curry (2019), usual podium finisher Hadi Choopan, and fellow young rising star Hunter Labrada — who finished just ahead of Walker in fourth place at the 2021 Mr. Olympia.

Overall, the Men’s Open division is stacked. To win the Sandow trophy, Walker has a challenging task ahead of him. Then again, so do his fellow competitors.