The Nutritional Value of a Candy Cane 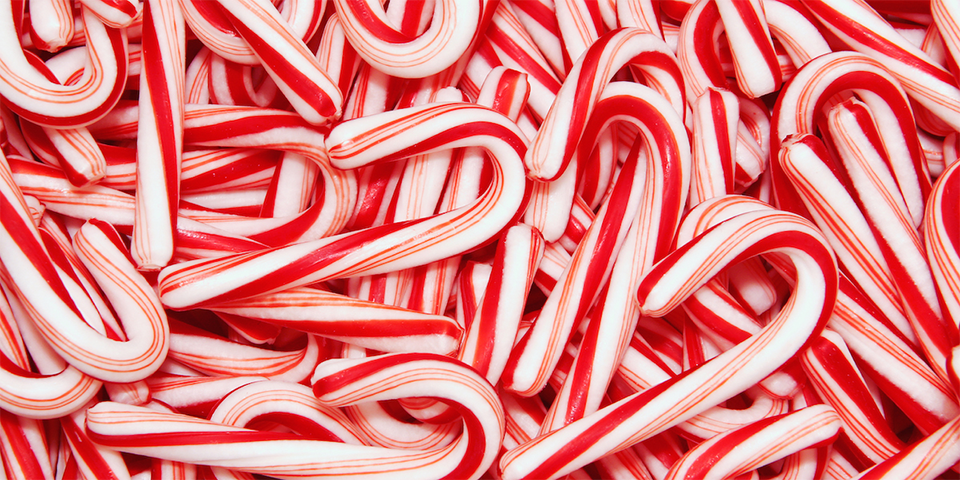 Is there a treat more festive than a candy cane?

With its jolly red and white swirls, these sweet, minty-cool candies are ubiquitous throughout the holiday season.

Striped and sugary, they range from tiny morsels to oversize novelties — and beyond the traditional mint flavor, candy canes now come in tastes like eggnog, strawberry, and even pumpkin spice.

But have you ever stopped to wonder about the nutritional value of a candy cane? 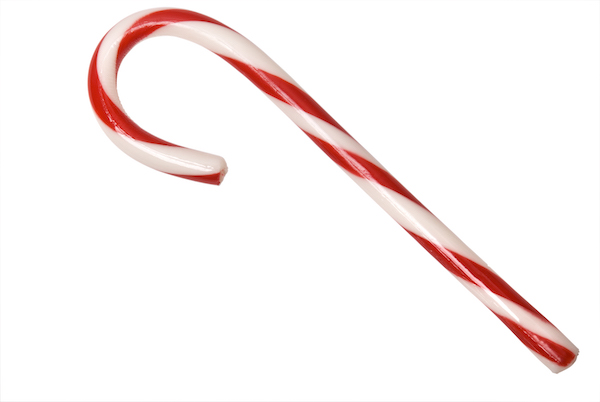 Here’s the truth, which may or may not surprise you: Candy canes don’t really offer much in terms of nutrition.

“They are primarily made of refined carbs and sugars, including fructose,” says Brocha Soloff, BS, RD, CDN, founder of iHeart Health.

The nutritional value of a candy cane depends on the size.

(Exact nutritional value will vary by brand, due to weight differences.)

One example of a regular candy cane contains 50 calories, 14g carbs, and 11g sugars. However, we’ve seen serving sizes that are just half of a candy cane.

If you compare candy canes to other seasonal treats, they do tend to be less calorically dense, says Soloff.

Candy that’s mostly sugar will have fewer calories than sweets like chocolate, which also contains fat and small amounts of protein.

For example, a serving of chocolate kisses has 140 calories, including eight grams of fat, two grams of protein, and 16 grams of carbs.

“That being said, carbs matter, too, and while candy has less calories than chocolate, it is high in carbs and sugar,” says Soloff.

Without the protein and fat to provide satiety and mouthfeel, a candy cane or other sugar-based sweet “can be less satisfying than chocolate and easier to overconsume,” she says.

On the plus side, the strong, breath-freshening flavor of traditional candy canes might make it harder to “overdo” it on them, adds Soloff.

Theoretically, she says, studies suggest that mint might be associated with some health benefits like calming indigestion, nausea, and other digestive issues, so a candy cane may sound even more appealing to you after a big holiday feast.

“That being said, I would recommend other sources of peppermint rather than candy,” she says.