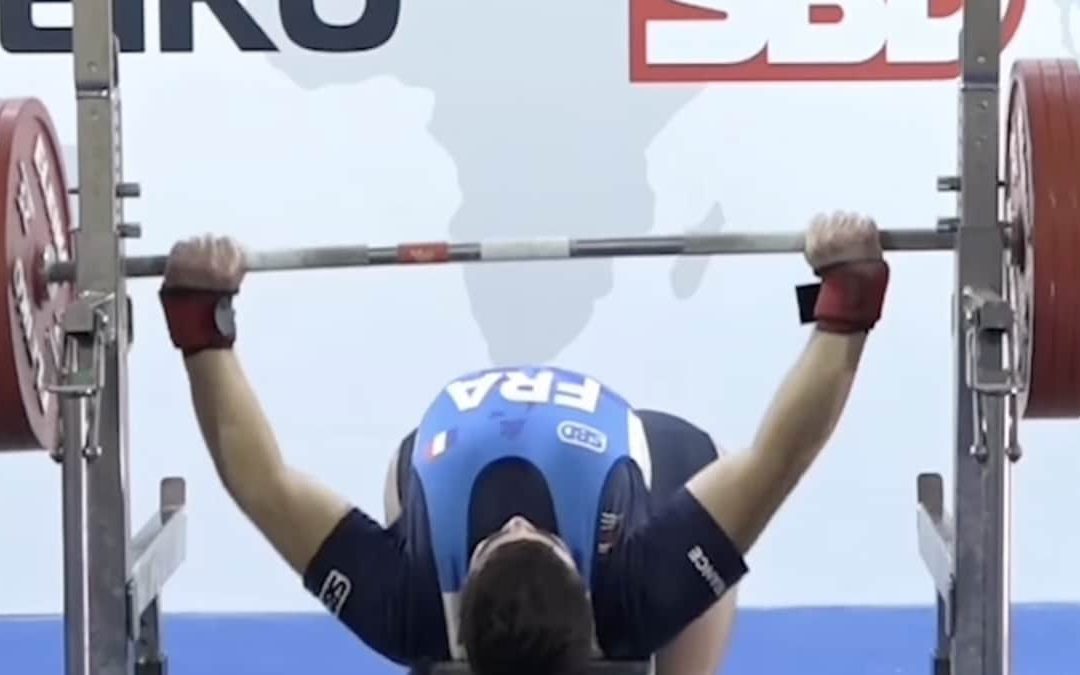 Malik Bernoussi Triolet has been a competitive powerlifter for just over four years. In that time, the 18-year-old French athlete has had his moments, but perhaps never one that put him “on the map.” That may no longer be an issue.

These respective stats were enough to vault Triolet to first place in his class. The contest featuring other young competitors like Triolet took place in Istanbul, Turkey, from Aug. 27 to Sept. 4, 2022.  Here’s a rundown of Triolet’s top stats from his performance:

Here’s an overview of some of the more notable results from Triolet’s career, who has only ever competed raw:

According to Open Powerlifting, Triolet has competed in 12 sanctioned contests since October 2018. He has four victories to his name. Triolet has finished off the podium on only three occasions and can now boast of his first career victory in a major international competition.

At the time of this writing, Triolet hasn’t made any formal indications toward an upcoming strength competition. That said, at 18 years old and already the owner of a world title, the sky is the limit for one of French powerlifting’s next stars.