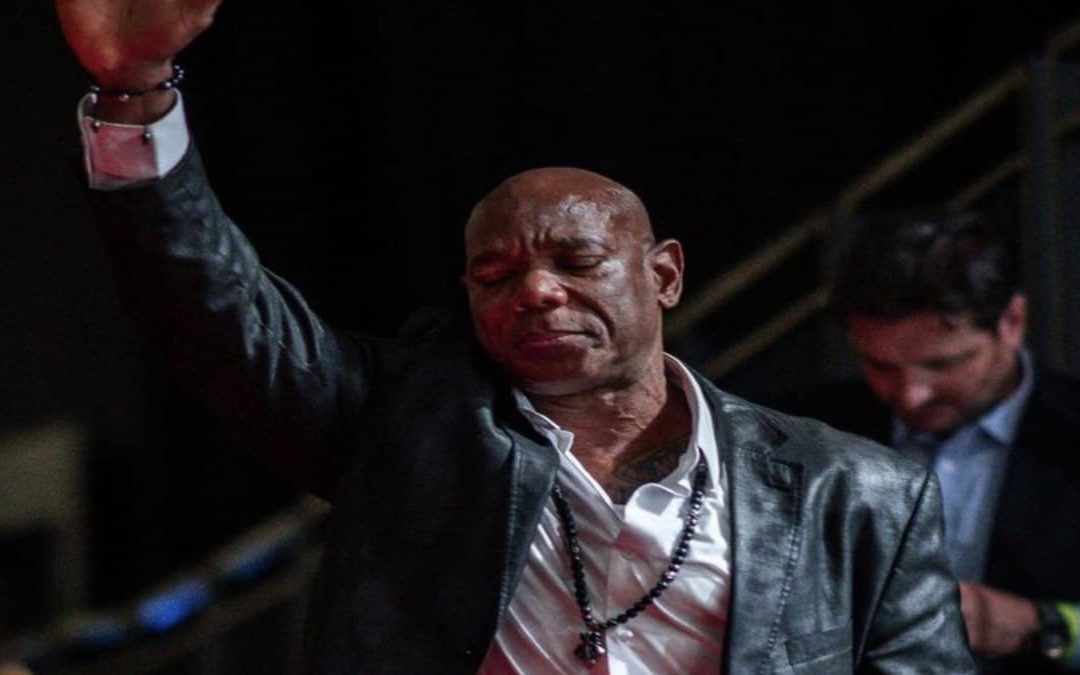 In the late 20th century, Ken “Flex” Wheeler was a bodybuilding icon. Years after the end of his competitive career, he’s about to receive another honor marking his place in the strength and fitness sport’s history.

[Related: Everything You Need to Know About How to Burn Fat]

First awarded in 2000 to Joe Weider, the Arnold Classic Lifetime Achievement Award is a recognition of an individual’s significant contribution to the sport of bodybuilding and the general fitness world. Winners have ranged from bodybuilding legends like Frank Zane (2003) and Bill Pearl (2004) to Hollywood fixtures like Sylvester Stallone (2010) and World Wrestling Entertainment’s (WWE) “Triple H,” Paul Levesque.

Wheeler’s honor undoubtedly comes partly from a result of an impressive output as a bodybuilding titan. The highlights of Wheeler’s competitive carer are his four Arnold Classic titles (1993, 1997-1998, 2000). Notably, Wheeler was a Mr. Olympia runner-up on three occasions (1993, 1998-1999), but he never stood atop the podium.

After nearly 15 years away from competing, a 51-year-old Wheeler made his last contest appearance in the Classic Physique division at the 2017 Mr. Olympia. He would finish in 15th place, where eventual two-time Classic Physique champion Breon Ansley captured the first of his major titles.

Wheeler has dealt with various health problems over the years. In 2003, he received a kidney transplant. Later, in 2020, he would endure a right-leg amputation due to life-threatening circulation issues. Wheeler would receive the inaugural Olympia and Inspiration Courage Award in 2020, given to a person who exemplifies courage when facing adversity. The legend now spends much of his time coaching, often working directly with 2022 AC UK winner and rising star Andrew Jacked.

At the time of this writing, Wheeler has not publicly commented on the news of his receiving the 2023 Arnold Classic Achievement Award. Instead, his social media appears to be rife with various pictures and clips about personal fitness responsibility and succinct celebrations of athletes he works with. There might not be a better testament to why Wheeler was chosen for this bodybuilding and fitness honor.