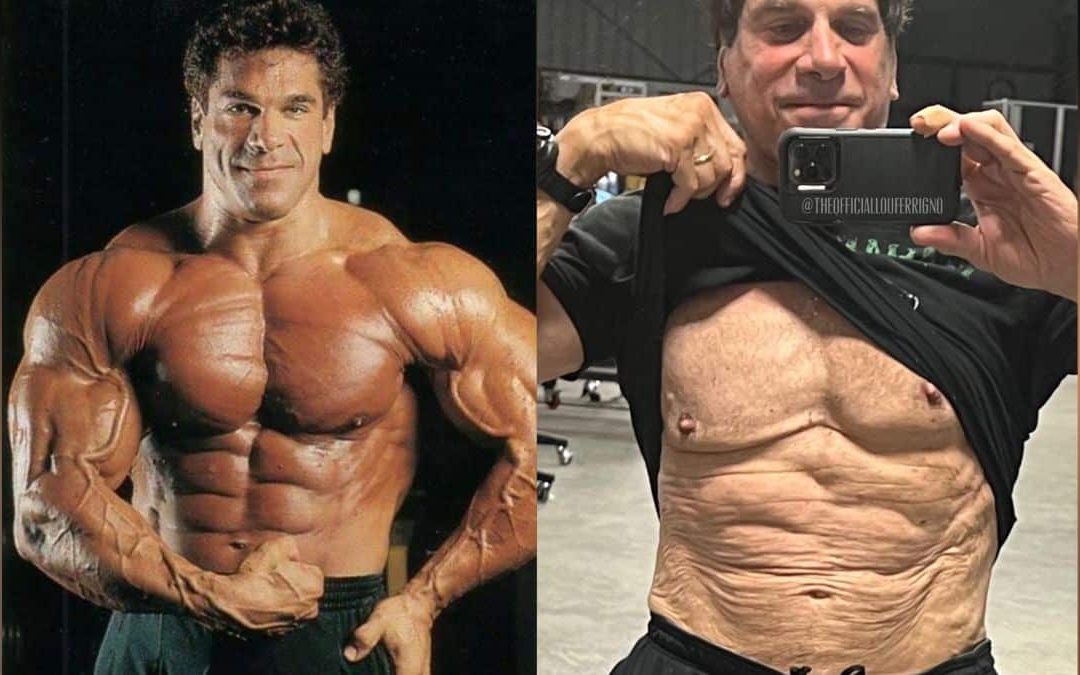 At a certain point, it might not be easy to maintain one’s fitness past a certain age. That goal doesn’t appear to be so rigorous for bodybuilding legend and Hollywood and television icon Lou Ferrigno.

On Sept. 28, 2022, Ferrigno shared a post on his Instagram where he’s holding his shirt up in a selfie to showcase his tight abs at the age of 70. As he writes in the caption of his post, Ferrigno is “proud” to be able to stay “dedicated” and in shape after “58 years” of training and competition.

As a bodybuilder, Ferrigno competed in some intermittent capacity over the course of two decades.

The first tentpole victory of his career was a breakout win in the 1973 International Federation of Bodybuilding and Fitness (IFBB) Mr. America. That same year would see Ferrigno win the first of two straight IFBB Mr. Universe titles (1973-1974). He would later capture the 1974 IFBB Mr. International contest. Ferrigno made his Olympia debut at the 1974 Mr. Olympia, where he would finish in second to Arnold Schwarzenegger.

In 1975, documented in the classic bodybuilding film Pumping Iron, Ferrigno took home a third-place result behind Serge Nubret and the defending champion Schwarzenegger, respectively. From there, Ferrigno would not pose on an official bodybuilding stage again until he was in his early 40s during a 12th-place result at the 1992 Mr. Olympia. He would cap his career with a second-place finish in the Master’s division at the 1994 Olympia. That would be Ferrigno’s final bodybuilding competition before a formal retirement at the age of 43.

Outside of the bodybuilding and fitness sphere, some might recognize Ferrigno for his long-time famous role as the green-skinned title character in CBS’s The Incredible Hulk from 1977-1982. The actor has since reprised his time as the Hulk in modern cameos in Marvel’s cinematic universe. In a further nod to his physique, Ferrigno also played the ripped Roman god Hercules in a 1983 live-action interpretation of the mythological figure. Ferrigno would play himself in a recurring part on the CBS sitcom The King of Queens and in the 2009 comedy I Love You, Man alongside actors Jason Segel and Paul Rudd.

According to IMDB, Ferrigno is still staying active in Hollywood and has 70 acting credits to his name at the time of this writing. He is currently filming the movie Hermit, where he plays the eponymous character.

For a bodybuilding and Hollywood legend like Ferrigno, it seems life never stops moving at warp speed.