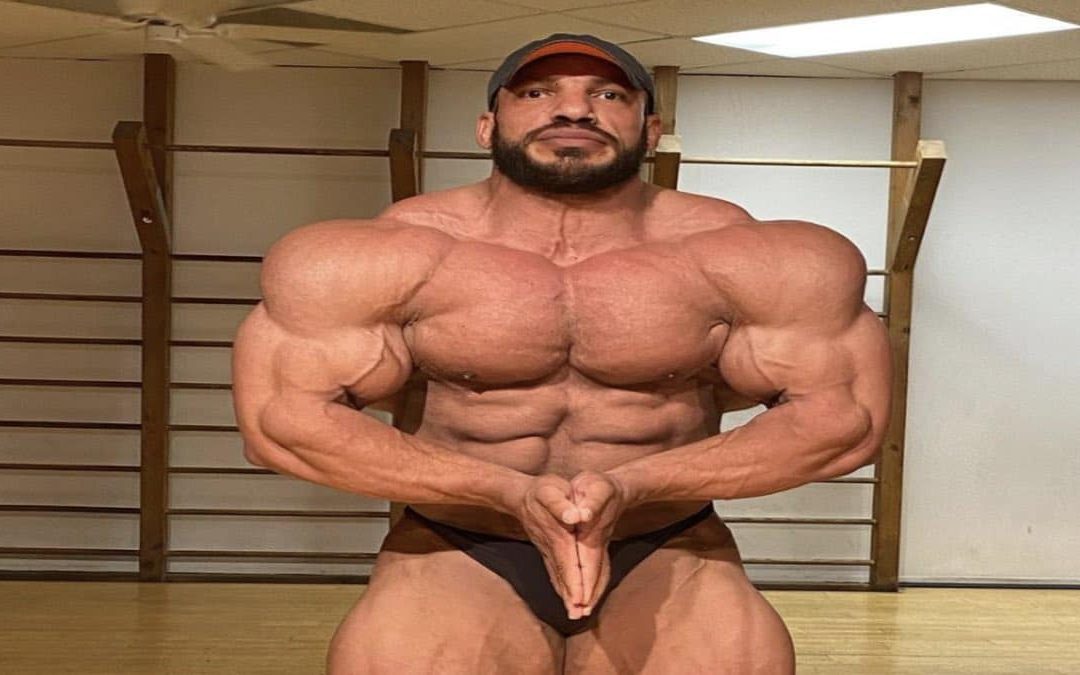 Ronnie Coleman is one of the greatest bodybuilders of all time. As the former winner of eight consecutive Mr. Olympia titles, the living legend knows something about being an inspiration and what it means to stand on top of the sport. That’s why his recent praise of two-time defending Mr. Olympia Mamdouh “Big Ramy” Elssbiay might hold more merit than most.

On Sept. 26, 2022, Coleman posted a video to his YouTube channel where he offered his thoughts on where Elssbiay stands in the current bodybuilding pantheon. Amongst his “honest” opinions from a quick “Ask Me Anything,” Coleman believes the 38-year-old Elssbiay will continue his reign as the Mr. Olympia for the foreseeable future.

While various high-level competitors are vying for the 2022 Olympia title, Coleman maintains he holds Elssbiay in great regard in particular. It appears to be at the point where Coleman thinks it’s Elssbiay and the field in terms of Olympia contention both this year and in coming iterations.

“I got a lot of respect for Big Ramy [Elssbiay] because he is a big guy who trains hard, works hard, is truly dedicated to his craft,” Coleman said. “And I think he’s probably going to be the Mr. Olympia for the next three to four years, at least, because nobody out there is going to catch him on size. He is just too far ahead of everybody right now. So, Big Ramy is the man.”

Coleman’s assertion about Elssbiay’s mass and size is conveniently timed. In a mid-September 2022 reveal, Elssbiay shared his final off-season weight for 2022 was a jaw-dropping 337 pounds.

Coleman’s admiration for Elssbiay’s work could be a follow-up to his overall thoughts on the 2022 Mr. Olympia competitive landscape. That contest will take place on Dec. 16-18, 2022, in Las Vegas, NV.

In a Sept. 25, 2022, video on Muscle and Fitness’s YouTube channel, Coleman said he doesn’t see “much changing” between the respective top-three finishers from the 2021 Mr. Olympia — Elssbiay, Brandon Curry, and Hadi Choopan. While Coleman thinks an upstart contender like Nick Walker, Andrew Jacked, or Derek Lunsford might qualify for the top five, he doesn’t “see them making the top three.”

Coleman’s complimentary words toward Elssbiay and his peers seem to telegraph that he thinks the Egyptian competitor will make it a third consecutive Olympia title in Las Vegas this December.

Eventually, if Elssbiay stays in line with Coleman’s praise, he might even start challenging some of those legends as a bodybuilding great when the dust settles on his career.