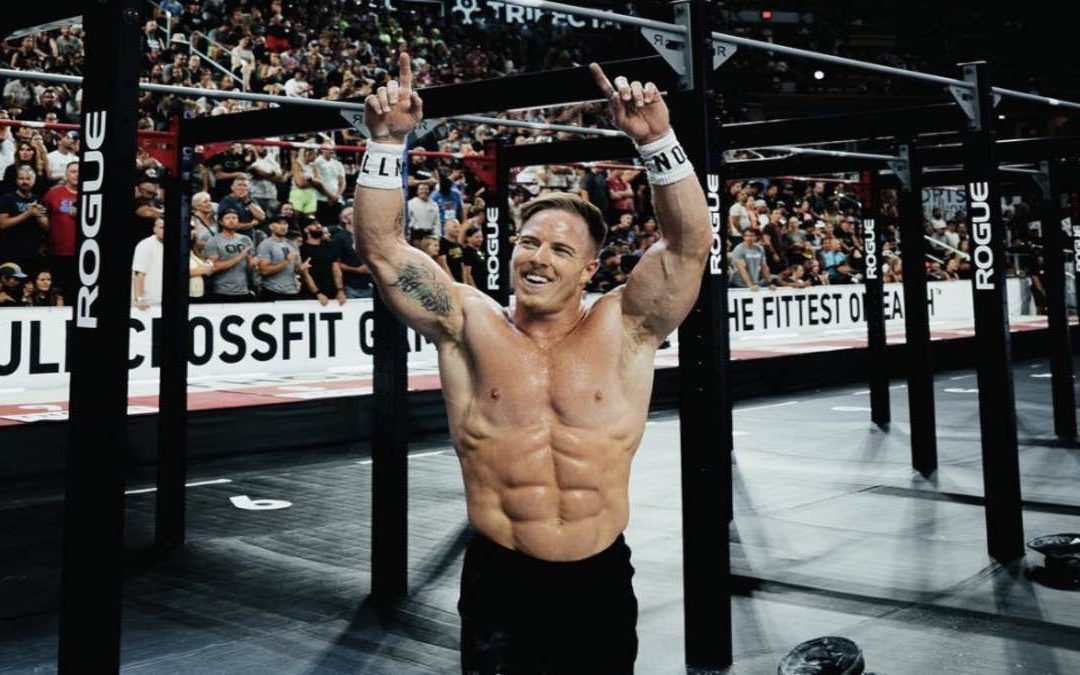 On Oct. 10, 2022, CrossFit athlete Noah Ohlsen posted a video to his YouTube channel where he explained that next year’s 2023 CrossFit Games would likely be his last as an Individual. Among other important notes, the 32-year-old competitor discusses his current rationale, disappointment with recent performances, and what might be next for him in CrossFit. The 2023 CrossFit Games will take place on Aug. 1-6, 2023, in Madison, WI.

Ohlsen’s overall discussion is an illuminating look inside the mind of a staple on the Men’s Individual CrossFit circuit for a long time.

[Related: The Best HIIT Workouts with Bodyweight, with Kettlebells, and More]

For the past 10 years, Ohlsen has been a consistent sight at the CrossFit Games. After making his Games debut in 2014, the athlete has maintained a sparkling record of consistency, never missing an appearance since. While he broke down his future, Ohlsen clarified that he didn’t appreciate his performance at the 2022 CrossFit Games. After finishing in at least the top 10 in each of the last five iterations of the Games, Ohlsen’s 2022 result (12th place) was his worst at the flagship competition since a 15th-place finish at the 2016 edition.

Per Ohlsen, it didn’t appear to meet his high personal standards.

“The 2022 CrossFit Games were just about two months ago out in Madison, Wisconsin,” Ohlsen started. “It was not my worst performance ever, but it was certainly not my best. I finished 12th place, which is pretty disappointing for the … I don’t know if I’d call it expectations but the desires that I have for myself in terms of performance.”

As a mainstay in Individual CrossFit for years, Ohlsen understandably thinks more of his competitive acumen. That’s partly why he wants to step away from this portion of the sport.

As for what’s next, Ohlsen hinted at being involved more with family and personal endeavors but noted that he only has so much energy to utilize as an Individual competitor. It appears he thinks that his motivation is best used elsewhere moving forward.

“The way things have gone, the way my life is set up now, I don’t want to just continue on that hamster wheel of trying to win the Games and just falling short of that.”

Though he’s stepping away from the Individual portion, Ohlsen isn’t done in CrossFit. He said he intends to transition to the Team division come 2024, in the vein of notable legends like Rich Froning Jr. The athlete won the 2022 Wodapalooza in January on a Team with Chandler Smith and Travis Mayer. He maintained that he plans to be in contact with Smith and push for a CrossFit Games Team title after 2023.

Before that transition happens, Ohlsen has a pending Individual competition on his docket. He will partake in the 2022 Rogue Invitational, which will take place on Oct. 28-30, 2022, in Austin, TX. Relatively soon after, Ohlsen’s potential last ride as an Individual competitor will start when the 2023 CrossFit season begins on Feb. 16, 2023.